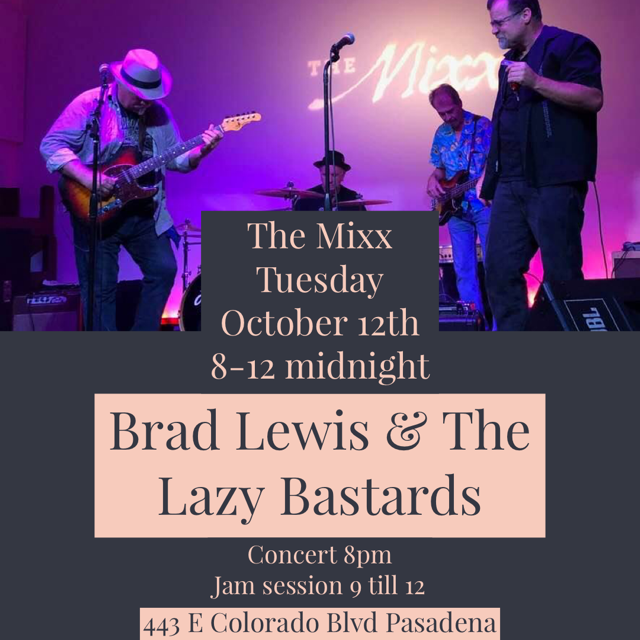 Brad was born in Toronto, Canada and is an award-winning singer/guitarist. From his home in Orange County, California. Raised with a mix of country, rock n’roll, and blues, the music feels lived in. his own band Cheyenne was awarded Band of the Year and Male Vocalist of the Year from the California Country Music Association. After playing guitar slinger for various songwriters Brad put together his own release of heart felt tunes “All My Friends Are Bartenders”, then, released his second “DownInside” a more blues rock influenced project, and last year his recent “Bound to Roam”. Based in Anaheim, but touring throughout the SouthWest as a solo act and overseas with the duo Barrett & Lewis.