The Absolute Ultimate Live Tribute to The CARS 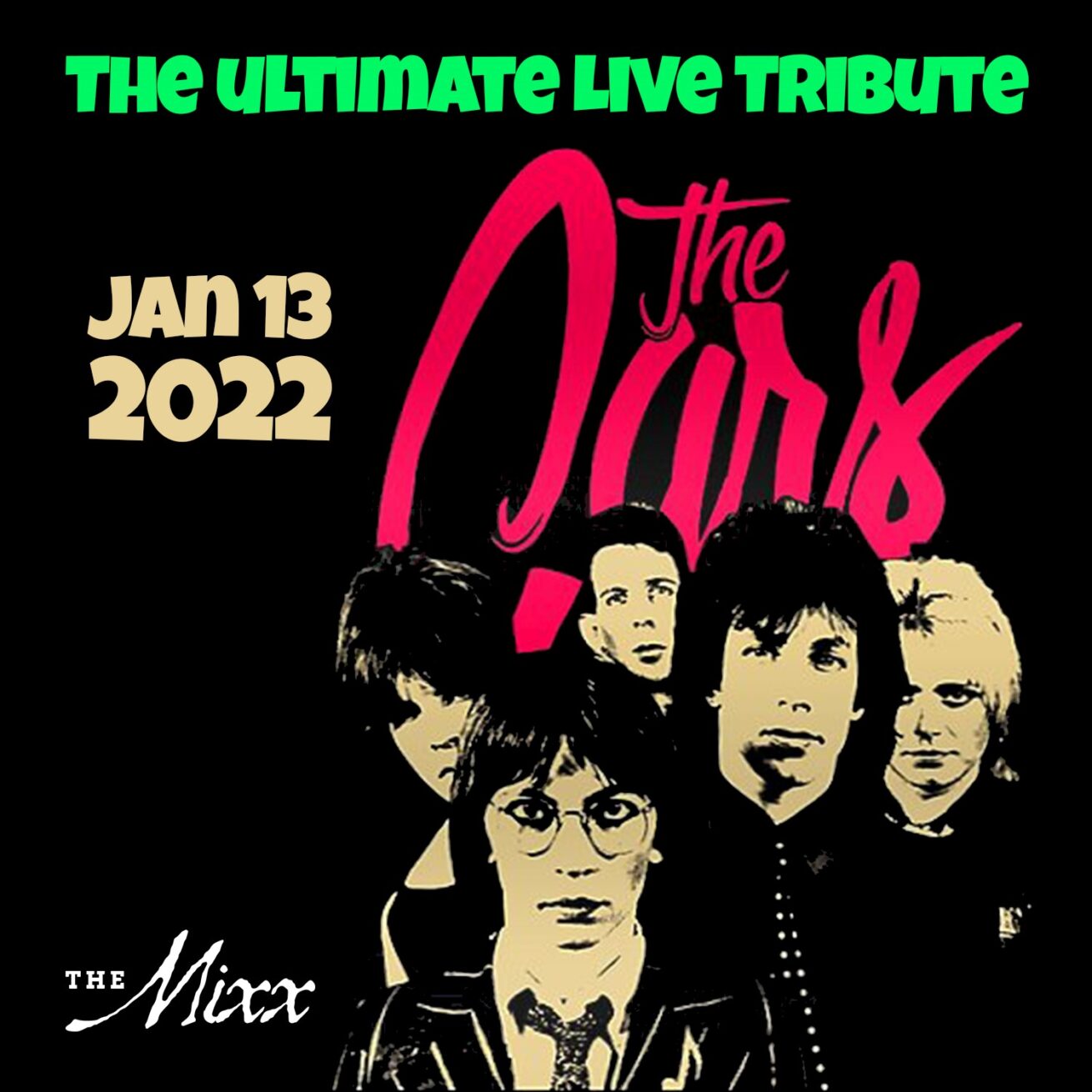 The Absolute Ultimate Live Tribute to The CARS

Join us for a live Tribute to the Legendary Cars with MOVING IN STEREO.

Sing and Dance along to all your favorite hits by The Cars. Enjoy a special collection of The Cars classic music videos on our giant 15 x 20 LED wall.

The Cars were an American rock band formed in Boston in 1976. Emerging from the new wave scene in the late 1970s, it consisted of Elliot Easton, Greg Hawkes, Ric Ocasek, Benjamin Orr, and David Robinson. Ocasek and Orr shared lead vocals, and Ocasek was the band’s principal songwriter.

Are you as excited as we are to have Secret Agent

Catch a double feature of #rockyhorrorshow this we

Aooo cool a@d such an honor having CHIVO from @som

This Friday !!!! @elmariachimanchester live on sta

Catch all the fun, BIG GAME, ACTION and Half Time

This Friday join us for another line #Beatles #hap