Robert Vilera at The Mixx 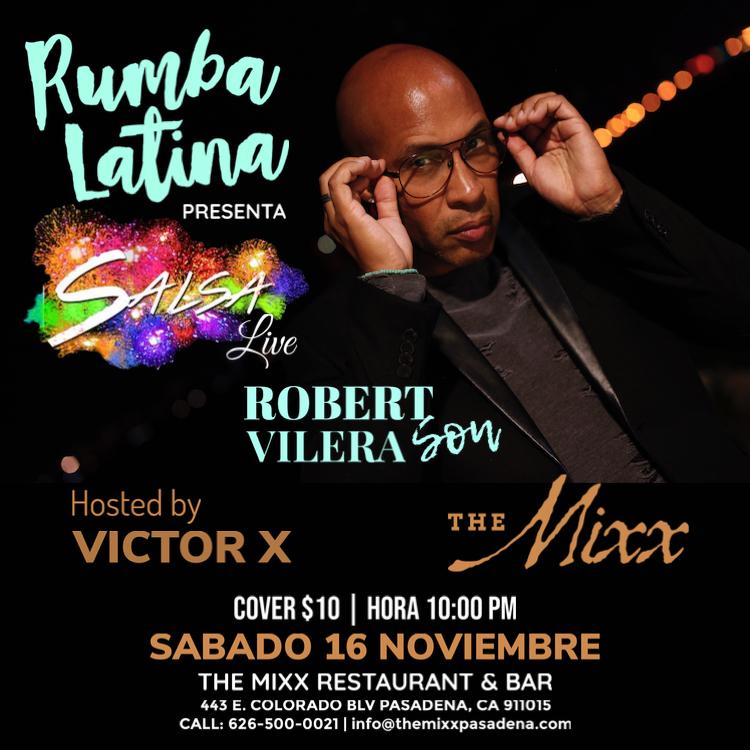 Robert Vilera at The Mixx

Robert Vilera was born in Caracas, Venezuela, where he grew up surrounded by Afro-Venezuelan and Afro-Cuban rhythms. His father, a respected percussionist in his native country, tutored and encouraged Robert on Timbales through his adolescent years. Robert studied at the respected Symphonic Orchestra of Venezuela where his percussion technique soon garnered the attention of his colleagues. He joined the popular music ensemble of Oscar D’Leon, where he enjoyed worldwide exposure. Besides being known for his skillful work on timbales, Robert also plays congas, bongos, drums, cajón and a wide variety of percussion instruments. His technique on all these instruments is masterful and unparalleled.