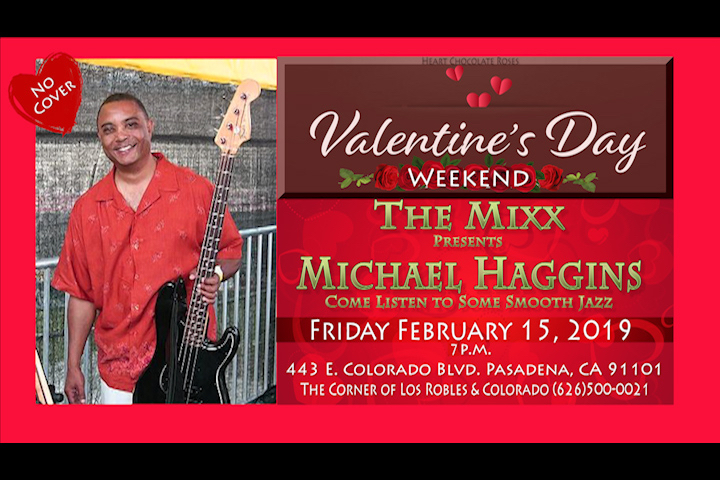 Michael Haggins, electric bassist and songwriter, is a consummate craftsman of smooth jazz tinged with funk and old school R&B.  Inspired by the likes of Stanley Clarke, the Isley Brothers, George Duke, and Earth, Wind & Fire, Michael was born into a family with impressive musical roots.  His uncle, Al Duncan, was a classic session drummer who urged Michael to take a career in music seriously.  (Al is known as one of the less than half dozen key studio legends from the 50’s & 60’s who’ve been called “the grandfathers of groove”.)  Al played jazz, blues, rock and gospel, and was as comfortable as a house drummer playing with the jazz of Willie Dixon, Count Basie and Duke Ellington, as the rock of The Miracles, The Temptations or Marvin Gaye.