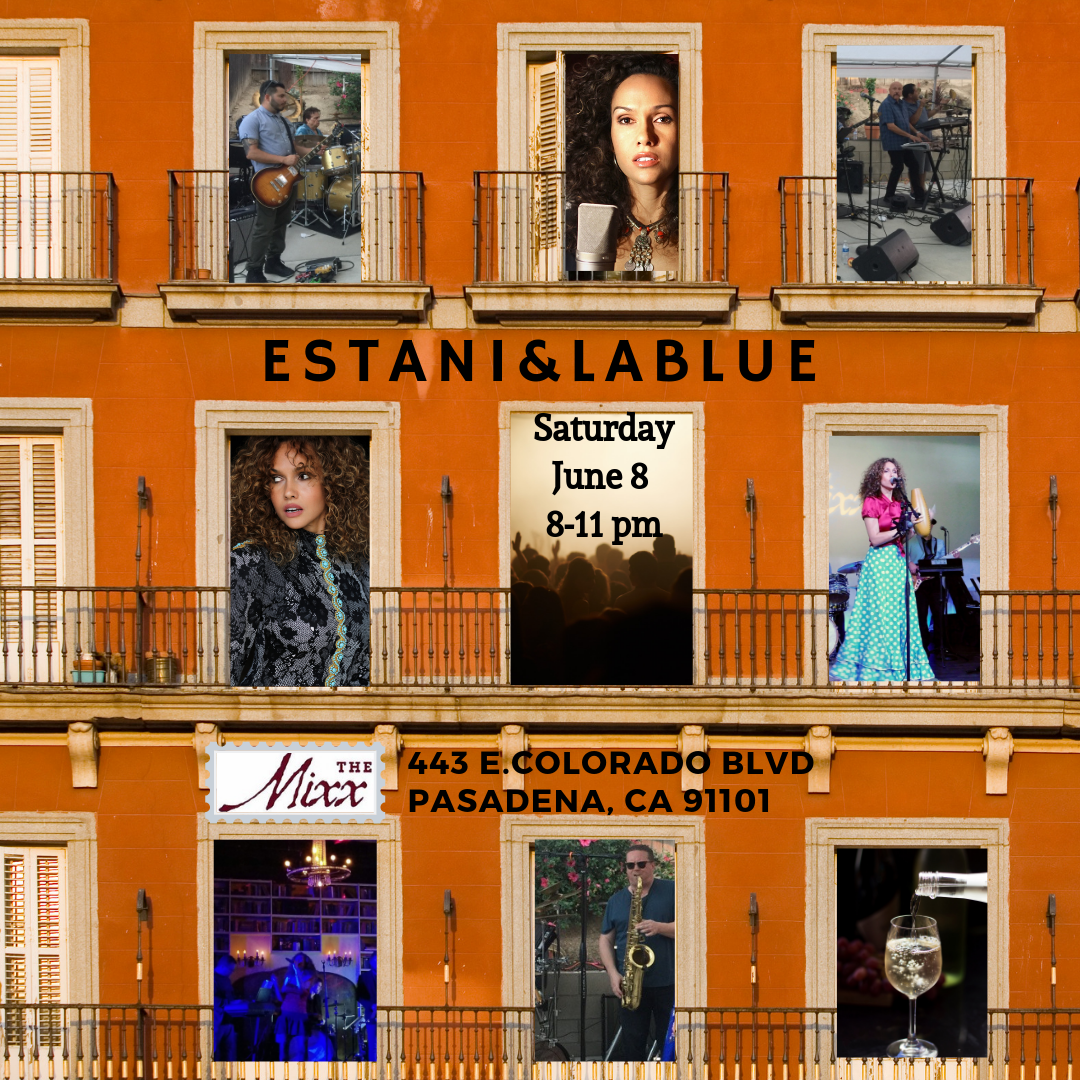 Multi-faceted singer/songwriter, Estani Frizzell, known for her array of musical style, delivers a unique vibe. Her fluidity of verse and flexibility of style makes for a smooth transition through musical boundaries, writing catchy hooks and melodies for a variety of sonic and lyrical tastes ranging from latin soul, acoustic singer/songwriter, and jazz, to salsa, and other latin genres.

Estani also focuses on songwriting for other artists. Eventually, her tenacity paid off when the song she had written, “Enraptured”, won a Hollywood Music and Media Award in 2017. This past year, 2018, has proved to be another great year for the singer/ songwriter, who has garnered two nominations at the Hollywood Music and Media Awards. She has been nominated for best Adult Contemporary Song Category with her song, Higher, and has been nominated for best Pop/ Latin/Urban for her song, Caminos. Estani has also written for international artists as well, having her songs recorded in countries such as Russia, Argentina, US and Japan.