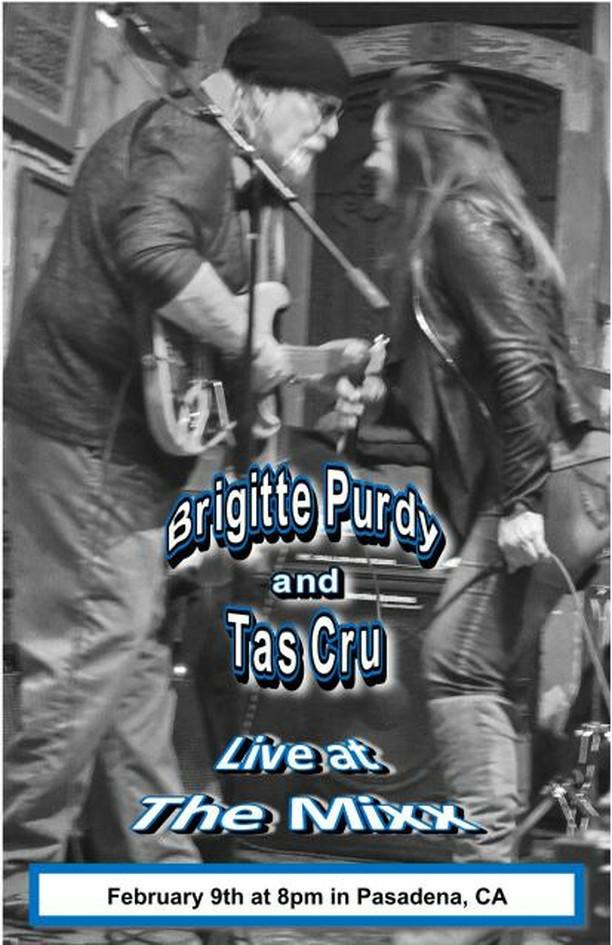 Tas Cru is based out of upstate New York and performs in multiple formats ranging from solo acoustic to a 7 piece-backing band.  He sings and plays a wide variety of guitars  – at home on either electric, acoustic, resonator or cigar box. Tas is a Delaney Guitars (Austin TX) endorsed artist.In his early bands, Tas was introduced to the great Sun Records sound and the country blues that later served as a counterpoint to the rock-blues he idolized as did so many young aspiring guitar players of his time.  Cru grew up in a very musical and generally unquirky family (except for him).  Unlike his talented brother and sisters, he did not pursue music in school.  A brief attempt to play the trombone abruptly ended after being kicked by his 7th grade music teacher who’s name actually was A (alden) Sharpe!  Tas says he deserved it.  Instead Cru explored and developed his talent by taking up with a rougher crowd of older, self-taught musicians where he was introduced to the songs of the Sun Records legends.  His first foray into the blues came after leaving the US Navy when he was asked to join a band formed by a former shipmate named Delray Streeter, an Arkansas-raised bluesman with boundless bravado and attitude but rather limited singing and even lesser harmonica skills.  This partnership, though short-lived, proved to be very influential as Streeter’s repertoire tended toward the older, rough-hewn country blues.  Cru’s schooling in country blues later served him well and is heard in his original songs along with the Sun Records and, of course his rock-blues influences.

As a singer, Brigitte Purdy is a hidden gem. Her depth of expressivity and emotiveness, together with her rich, compelling, and soulful tone, and her flawless technical prowess, make Brigitte Purdy a world-class lead vocalist of legendary potential. On stage, Brigitte quite naturally commands the attention of every member of the audience with her musical presence, finesse, and sense for nuance. Combining her talents with her kind, sturdy, and insightful personality, she is a bright star on the horizon. If success is the intersection of preparedness and luck, her future triumphs depend only on a modicum of the latter