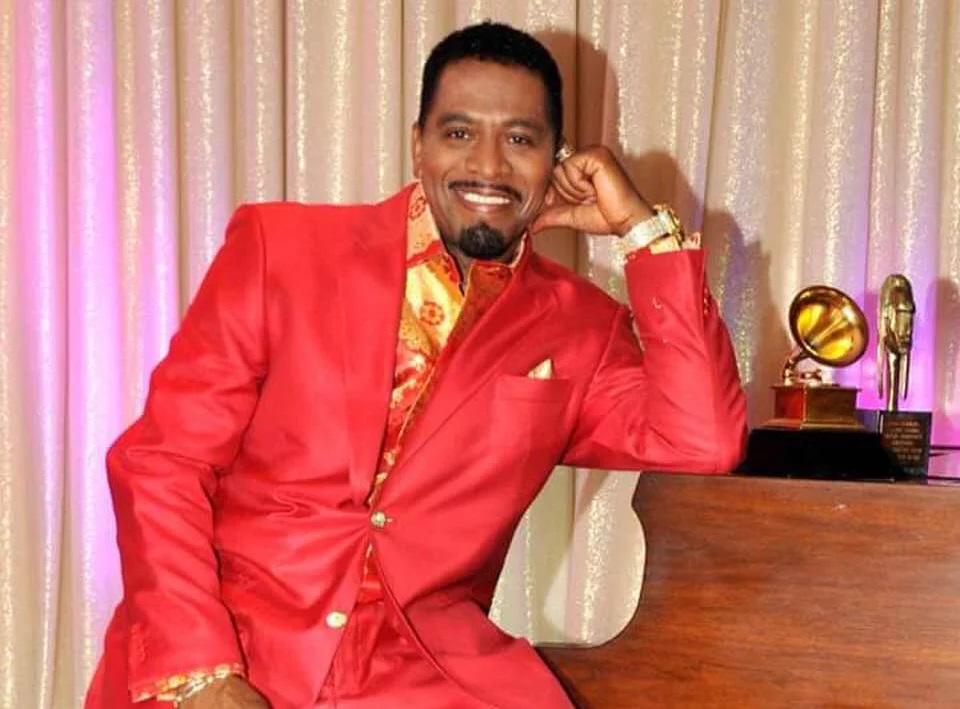 With a professional career that spans more than three decades, Barrington Scott Henderson aka, “Bo” seemed destined for a career in singing from his early youth. Born in Washington, PA and raised in Los Angeles in a musical family, his first exposure to music would come from his mother Joyce, a jazz vocalist who has performed with many jazz greats including “Miles Davis” and “Cannonball Adderley”. Joyce came to realize that her son shared the same passion for music at an early age. By age five, he learned to play several different instruments. During his high school years, Bo formed his first group as he continued to perfect his singing as well as developing his songwriting skills. Bo’s professional career began in the eighties with the R&B group, the Dramatics. Later Bo joined the performing group Lakeside. Several albums featured Bo, notably Lakeside’s greatest hits “Power” and “Party Patrol” which featured a ballad single entitled “Bulls Eye”. His song entitled “I’m Sorry” was also featured on a project with Phil Perry entitled “One Heart, One love”. In nineteen ninety eight, he joined the Temptations and debuted on the album “Phoenix Rising” which went double platinum and featured him on lead vocals. The follow up album “Ear-Resistible” earned a Grammy and proved to be rewarding. The album “Awesome” garners some of Bo’s compositions simply entitled, “My Baby”. To work on his solo career, Bo made his departure from The Temptations to debut his new CD, “Best Kept Secret”. As a revered Temptation not yet weary of group involvement, Bo established his own, A Temptations Revue group where he still enjoys touring and performing his favorite Temptations’ songs. Bo recently joined the famed R&B singing group The Stylistics as lead vocalist. He now offers multi-faceted live shows geared to tantalize audiences throughout the United States and Abroad. Do not miss the chance to catch the show to see and hear this talented Artist’s performance at its best. Bo’s future goals include his continued success in songwriting, producing, working with various artists and having his own label.

All tickets sales are final, no refunds. Ticket prices at the door may be different. All seats are reserved for dinning guests only. There is a mandatory 2 cocktails or a dinner entree purchase required per guest. Guests will be seated at first come first serve basis, unless tables are booked in advance.

Get your tickets here: