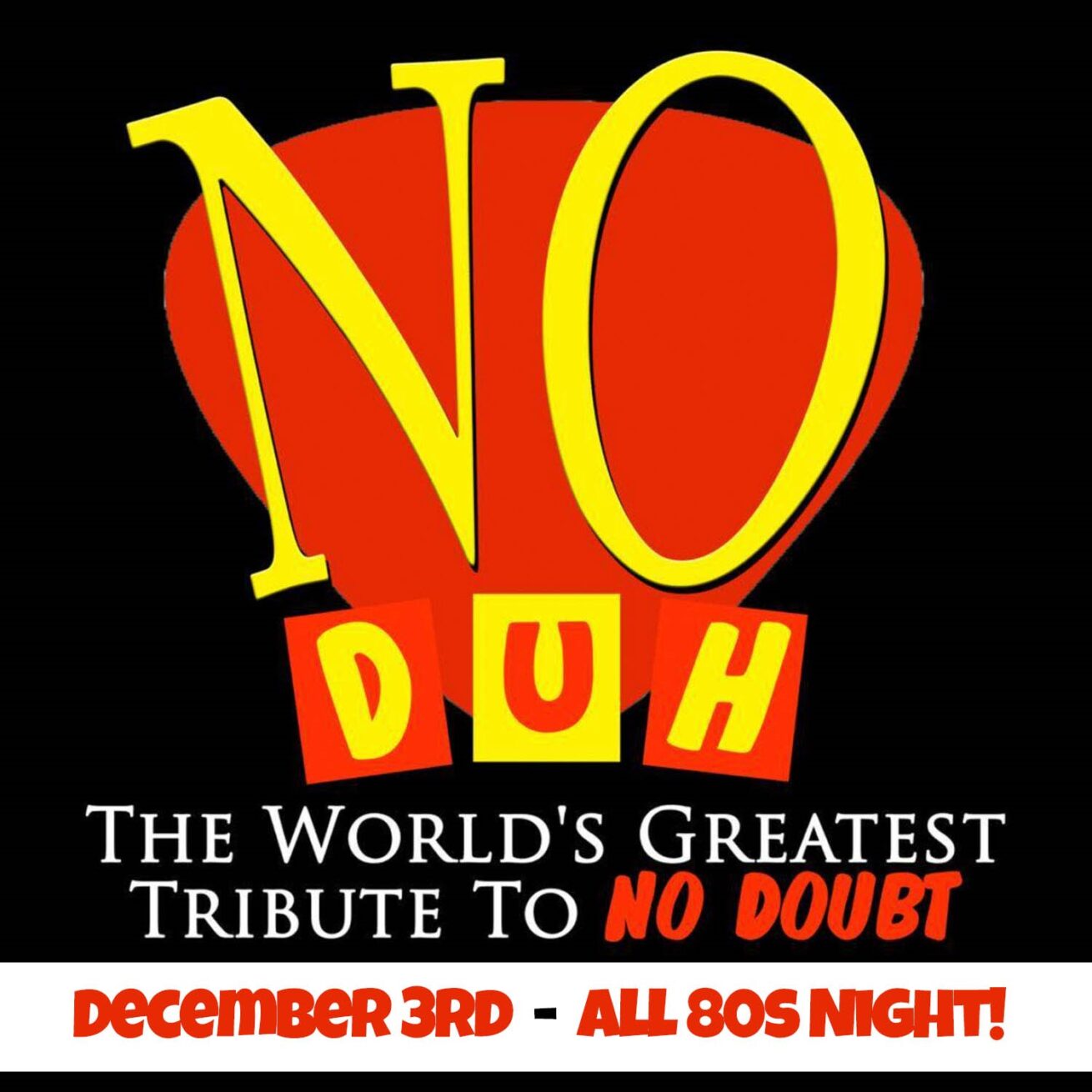 No Duh mixes the experience & energy of a live No Doubt & Gwen Stefani concert with nostalgic visuals, styling’s & props of the No Doubt & Gwen Stefani videos, complete with costume changes & even some humor! Close your eyes or keep them open, you will feel like you are experiencing the real thing. It’s rare to see a tribute act excite an audience like this band. Not to mention that they are home-based in Orange County California, just like the original No Doubt.

No Duh has been mentioned by Gwen Stefani in interviews. She says, “they’re amazing” & says of our lead singer,

“… I was almost jealous of her because she [Spen] was just so cute…”. No Doubt says, “No Duh rules!”. And they should know, they have seen & performed with No Duh. The band has appeared on local, national & international Television & Radio including a full length feature on “Good Morning America” , “CNN Headline News” & on AXS TV’s “World’s Greatest Tribute Bands”.